Back to all posts

This past weekend, and coming up...

This past weekend we had 2 really good shows.

First up, was Salty's Beach Bar in Lake Como. This was a mixed crowd, some were there to see us, and others were just there to drink. I'm pretty sure we won most of them over by the end of the night.

Next was Jersey Girl Brewing Company in Hackettstown. We got 2/3 of the way setup in the beer garden outside when we were informed that we needed to break everything down and move into the warehouse inside because rain was coming. This was the right call, as the rain came as soon as we got all our gear inside. The rain definitely did not dampen anyone's spirits. It was a full-on party atmosphere as people were dancing and having a great time. The owner told us afterwards that someone said to him that if they closed their eyes they felt like they were at a DMB show. This show epitomized why we do what we do.

We have 5 really exciting shows coming up in July! Check our schedule for more details. 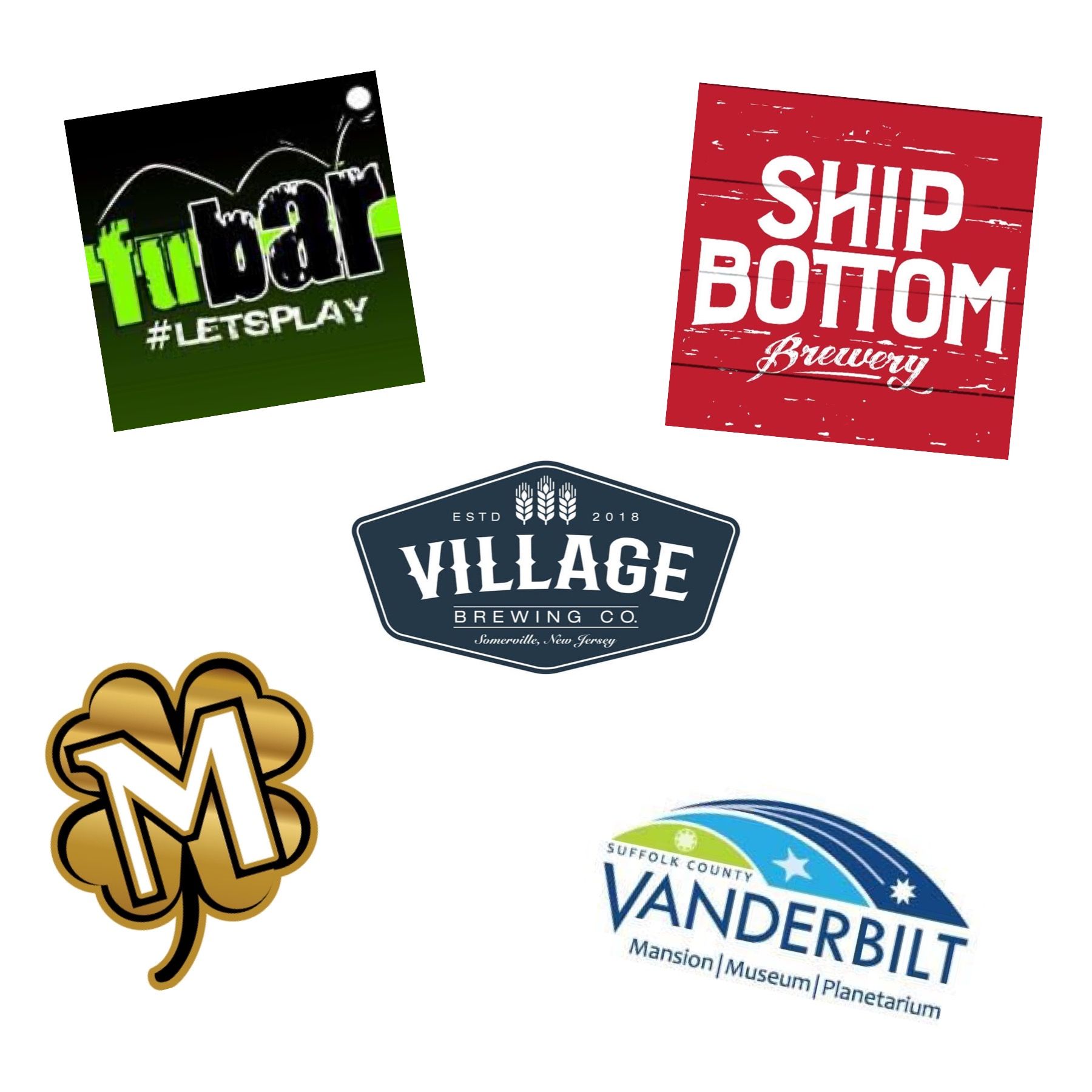